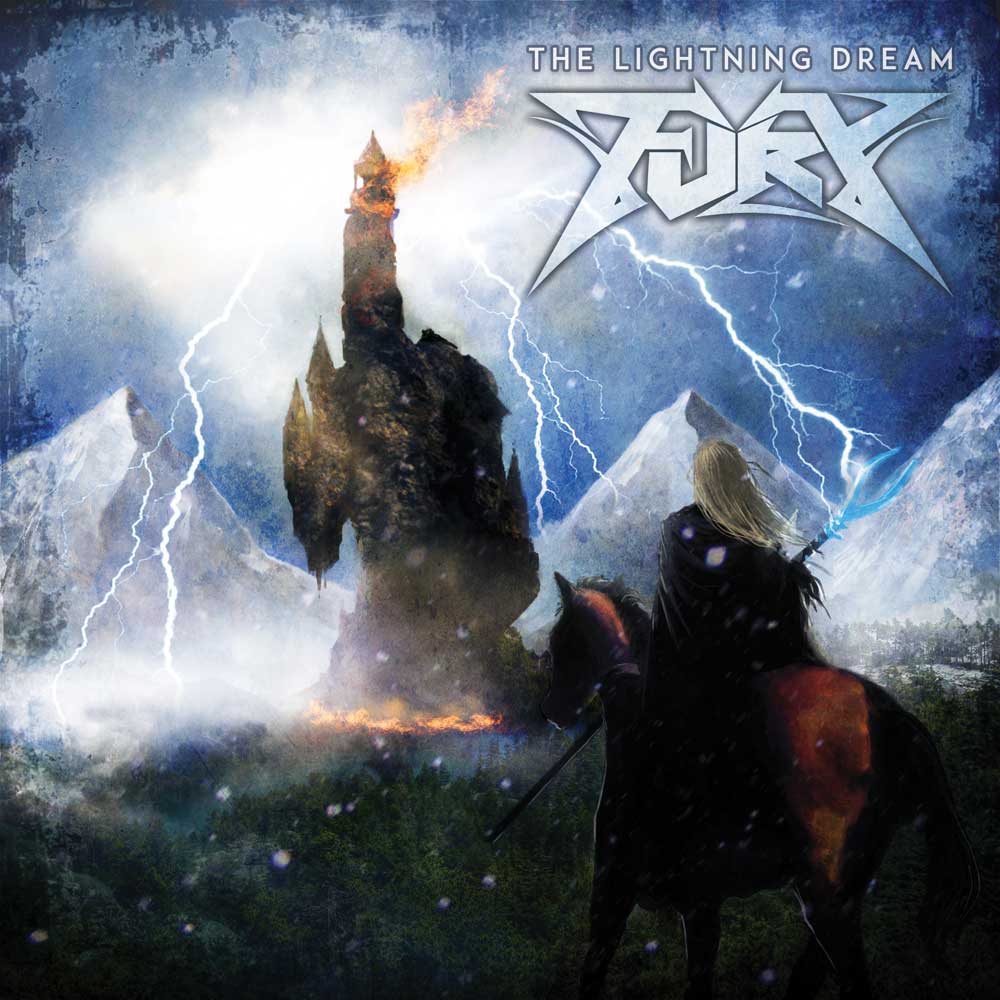 Posted at 22:16h in Uncategorised by admindev
0 Likes

We are excited to announce that our debut album ‘The Lightning Dream’ released in 2014 is finally being re-issued, after being out of print for over a year. The 2020 re-issue will feature new cover artwork and a bonus track, but will otherwise be the same masters as the original release. Pre-orders for the CD will begin this Friday 21st of August, and the album is anticipated to be out on Thursday the 17th of September.

We would like to thank our fans so much for your support during this time. With so much of the band’s money tied up in recording, designing and manufacturing of The Grand Prize and its merchandise, and with no gigs to sell our stock at, it has taken a long time to afford this. Thank you for supporting, sharing, donating… And being with us on this journey. We hope long lasting and new fans alike can enjoy this re-release!