New Single ‘Nowhere To Be Seen’ Out Today! 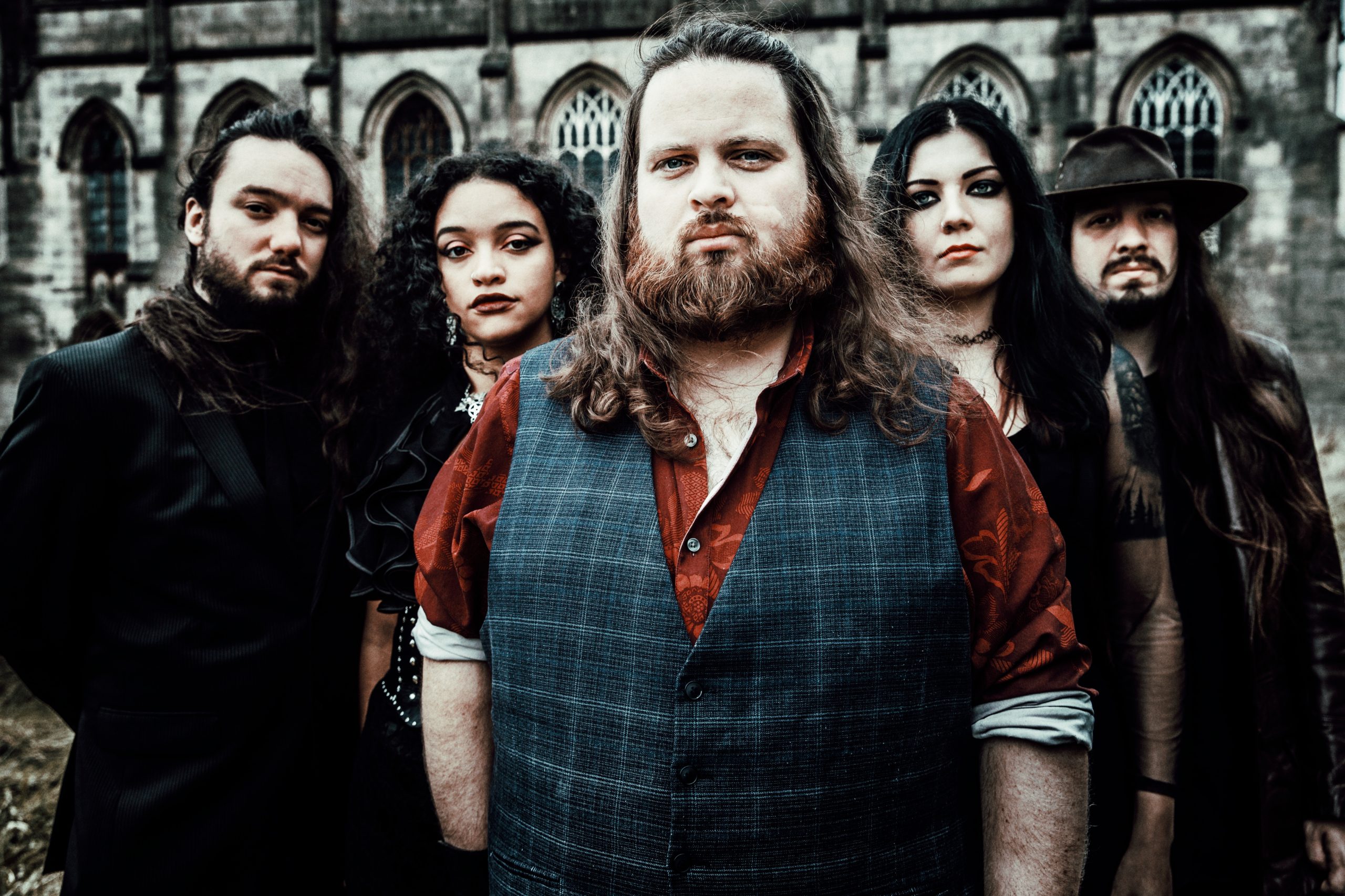 25 Feb New Single ‘Nowhere To Be Seen’ Out Today!

Posted at 08:00h in Uncategorised by admindev
0 Likes

Birmingham heavy metal band ‘Fury’ take a mature approach to their latest music video and single ‘Nowhere To Be Seen’. Following the devils, zombies and vampires of the first two offerings from the band’s forthcoming album’ Born to Sin’, we see a step towards a more introspective subject matter and a visually artistic music video.

About the new song, frontman Julian Jenkins says: “As a band we always want to try new things, and in the case of ‘Nowhere To Be Seen’ we chose a slightly different approach with the feel of the song and the lyrics. Rather than the usual thoroughfare of outlandish tales, this time we tackled a much more personal subject matter. The song deals with finding strength within yourself when those who you thought were friends disappear when times get tough. Musically the song still has the hard hitting crunchiness you’d expect from us, despite the slight deviation in lyrical tone. And apparently it also sounds very 80’s haha!”

The video was directed by Hendrik Harms, and features contemporary dancer and actress Corinne Furman.

‘Nowhere to be Seen’, along with the first two singles ‘Hell of a Night’ and ‘If You Get to Hell First’ will feature on the band’s fourth studio album ‘Born to Sin’, due for release on the 18th of March 2022. The release will be followed up with an extensive UK and European tour. Pre-orders are available now, with some exclusive items already selling out.

The single is available to stream now on all digital platforms, or find the official music video on the band’s Youtube channel here.